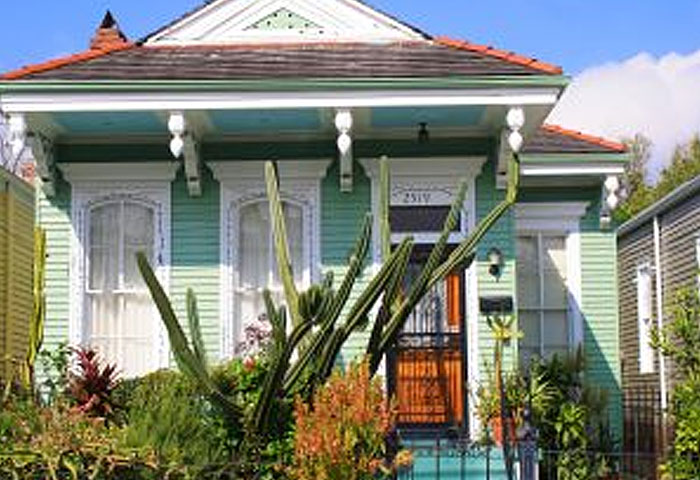 The single-family housing market is moving from a trend of record-setting prices of homes a few years ago to one where prices are decreasing at certain ranges.

That’s according to business leaders and economic experts who gathered Tuesday at an annual real estate and economic symposium at Loyola University.

Bill Bliss, managing broker of Latter & Blum’s Lakeview office, said the New Orleans area is currently experiencing a neutral market, meaning it is neither a buyer’s nor a seller’s market. It is also a market that is in transition.

Bliss said unit sales and prices are decreasing while available inventory is increasing. That’s a contrast from 2016, when unit sales and prices were increasing while inventory was decreasing, which is termed a “peak” phase. According to numbers from the New Orleans Metropolitan Association of Realtors and Gulf South Real Estate Information Network, the high water mark for price appreciation in New Orleans was from 2014 to 2015, when values surged from $151 to $172 per square foot, or 13.9 percent.

Figures presented Tuesday show that homes in the luxury range – identified as properties priced $700,000 and above – in Lakeview, Gentilly and Mid-City are on the market for an average of 14 months. If the submarkets are taken as a whole, homes spend on average 3.8 months on the market.

“There will also be downward price pressure because the buyers have choice,” he said.

Bliss predicted this trend would continue in the luxury housing market and start to trickle down to properties in other price points. He said prices are flat and will start to slowly decrease. Affordability is the biggest factor in this shift.

“By next summer, we’ll know a little more where this market is headed and how long the duration of this will last,” he said.

Local real estate analyst Wade Ragas touched on the rising interest rates during the past year. The Federal Reserve has raised rates for a conventional 30-year mortgage to 5.1 percent from a little more than 4 percent at this time last year.

Ragas was hopeful there would only one more increase for a while. He predicted this would occur in December.

“These rising interest rates will affect all mortgage transactions,” he said.